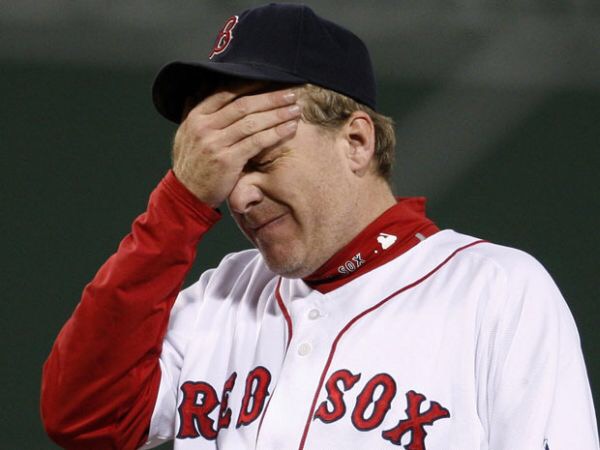 ESPN has fired baseball analyst Curt Schilling. This is after he posted an insensitive message on social media regarding transgender bathroom laws.
Schilling, who has been part of ESPN’s “Monday Night Baseball” broadcasts this season, had worked as a game and studio analyst for ESPN since 2010.
He was suspended last August by ESPN after comparing extremist Muslims to Nazis in a social media posting.
Before ESPN, Schilling had a 20-year major league career in which he pitched for five teams, finishing up with four years as a member of the Boston Red Sox.